You are here: Home / Blogs / What is Tack Welding?

Tack welding is a commonly used technique for temporarily holding welding components together by placing small “tack” welds, ensuring that the different parts remain in the same alignment, position, and distance while you finish welding. Tack welds remove the need for using fixtures like clams. Tack weld, as the name suggests, are very short welds. 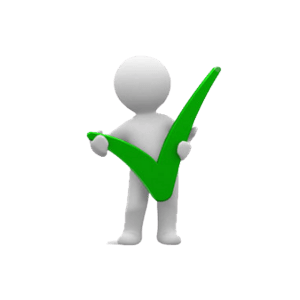 Tack Welding has become common among welders thanks to the several benefits it offers, some of which are listed below. 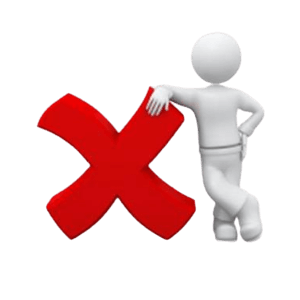 Despite having multiple benefits, tack welding also has its downsides. The following are a few key disadvantages of the technique.

It is a common misconception that tack welding is the easiest to learn, due to its straightforward nature. However, that isn’t always the case, because the method has its learning curve and some mistakes commonly made by inexperienced welders.  Unfortunately, tack welding issues are not apparent when you first see them, which means they can impact the resulting welding. There are some ways to troubleshoot your tack welds. 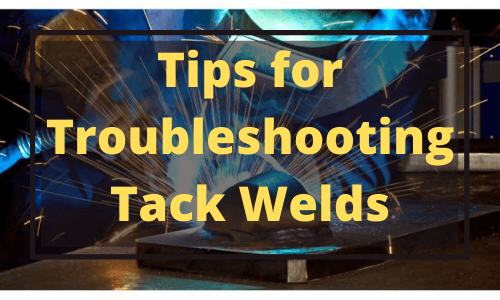 Tip 1. Recognizing whether you are overusing tack welds

A common question regarding tack welding is the number of tacks made on their welds. In many instances, welders don’t use enough tacks or let the tack penetrate the weld, which means it simply rests on top, compromising the strength.

Although tack welding doesn’t require full power for welds, enough heat is important to guarantee that the pieces have fused well enough to last the complete weld. Striking the right balance between using clamps and tacks to hold components together will ensure that you are not using too many tacks on one weld.

Nonetheless, penetrating your metal thoroughly is key for the tack to work. For high penetration of welds, we suggest using a circular motion or u-shape welding for even welds. The goal of tack welds is to hold components together well enough to last the entire welding, so the welds need to be fundamentally sound.

Similar to the process of water freezing, the metallic molecules expand when heated. As the metal cools down, it contracts and settles in an entirely different place. For this reason, welding metal at a 90-degree angle becomes even more difficult. The heat changes the metal every time you apply high levels of heat to it.

The best way to avoid and handle the effects of warpage is to think that it is a good idea to perform quick tack welding to get the job done. If you feel so, take a step back and rethink as performing tack welding can do more harm than good. Instead, invest more time and ensure that you place solid and even tacks around the metal.

Tip 3. Ensure that you re-measure clamps

Professional welders highly recommend clamping as it helps in holding the metal; thus, errors can be avoided. However, clamping a metal does not mean that it can eliminate the chances of shifting during the welding procedure. Thus, it’s essential to make sure that you measure each side after tack welding to ensure that you can catch issues earlier than later.

If you find any issues, quickly apply the necessary methods to fix the weld. If you do not check the measurements after tack welding, it’ll become an issue as you will not be able to identify whether you have placed the welds in the correct place.

Therefore, it is essential to measure after clamping to ensure that you place adequate welds on the metal. 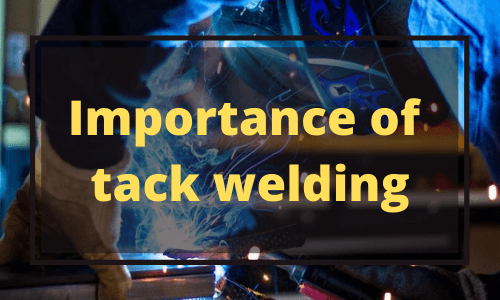 Even if temporary tack welding is not as important as the main welders, in reality, these secondary welds perform several necessary functions, such as:

Terje Chuck from Dallas, TX has welding experience of 30+ years. He believes in providing quality metal products while keeping the work environment safe and clean. He is one of our biggest resources that is skilled at interpreting blueprints to assemble them in a structure as per specifications. 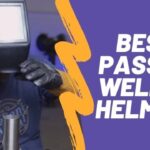 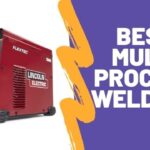